All the latest news, updates and rumors about smartphones. News are currently available in only English. 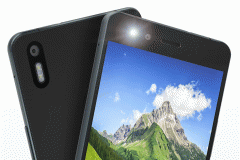 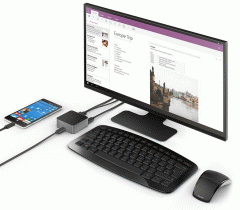 HTC One X9 passes through TENAA 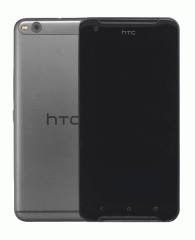 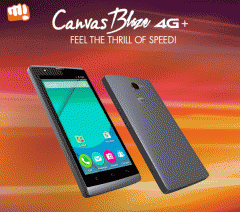 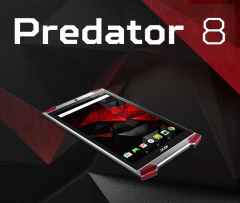 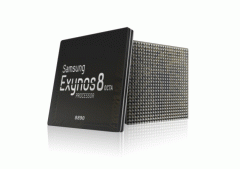 Samsung announced the newest member of its Exynos family processors, the Exynos 8 Octa 8890. The 64-bit Exynos 8890 is a premium application processor that’s built on the 14nm FinFET process technology. Exynos 8890 comes with four Cortex A53 and four of Samsung’s custom Mongoose cores. 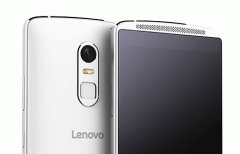 The Lenovo Vibe X3 will be powered by a hexa-core Snapdragon 808 processor, 3 GB of RAM, 32 GB of internal storage, and 21 MP rear-side canera. 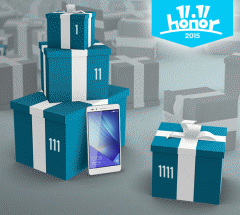 Huawei Honor Gala Day 2015 (November 11) is a special event where numerous Honor devices will be listed with lower prices.

The iPad Pro will be available for preorder today

The iPad Pro is a new 12.9-inch tablet that supports the Apple Pencil for drawing and note taking and a new Smart Keyboard.